Cinto Busquet was born on July 30 1961 in Girona (Catalonia), and lived there until the age of 22. He obtained a degree in biochemistry (1984) and a degree in Catalan philology (1985) from the Autonomous University of Barcelona.

After two years in-depth study of the communitarian dimension of Christian experience and faith in the international formation centers of the Focolare Movement at Loppiano (Florence, Italy) and Montet (Fribourg, Switzerland) he went to Japan in May 1987. He spent twelve years living in Tokyo and another five years in Nagasaki. During this period he was particularly involved in interreligious dialogue.

After advanced studies in Japanese at the Nichibei Kaiwa Gakuin in Tokyo, in 1990 he enrolled in the Theological Faculty of Sophia University, Tokyo, where he completed his philosophical and theological studies (1995). For six years up until 1999 he taught at the Faculty of Comparative Culture of the same university. He then moved to Nagasaki in the south-west region of Japan and worked there until 2003. During the period 1993-2002 he was also the director of the monthly publication in Japanese Uno, which follows the same spirit as the magazine Living City and other similar publications of the Focolare Movement.

He was ordained as a Catholic priest in 2001 and, from 2003 to 2009, he worked at the International Center of the Focolare Movement at Rocca di Papa (Rome). Having undertaken specialized studies in the Theology of Religions at the Pontifical Lateran University, his main research interest lies in the study of Buddhism and interreligious dialogue between Christianity and the Asian spiritual traditions. He taught Fundamental Theology at the Pontifical Urbaniana University in Rome (2009-2010). Since July 2010, he lives in Catalonia, where has worked in La Seu d’Urgell (2010-12) with Archbishop Joan Enric Vives, as his Personal Secretary as Bishop of Urgell and his Head of Cabinet as Co-Prince of Andorra. Since September 2012, he lives and works in Puigcerdà (Cerdanya) and Barcelona. 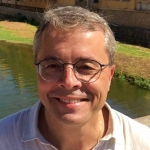 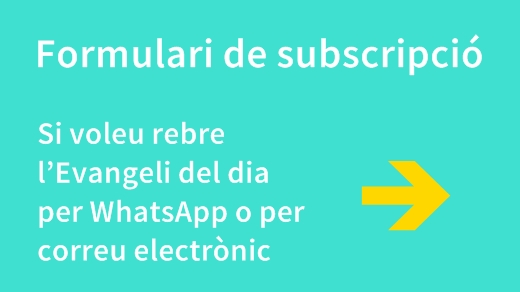